Observations on the 2017 GCCIR Matchmaking Trip 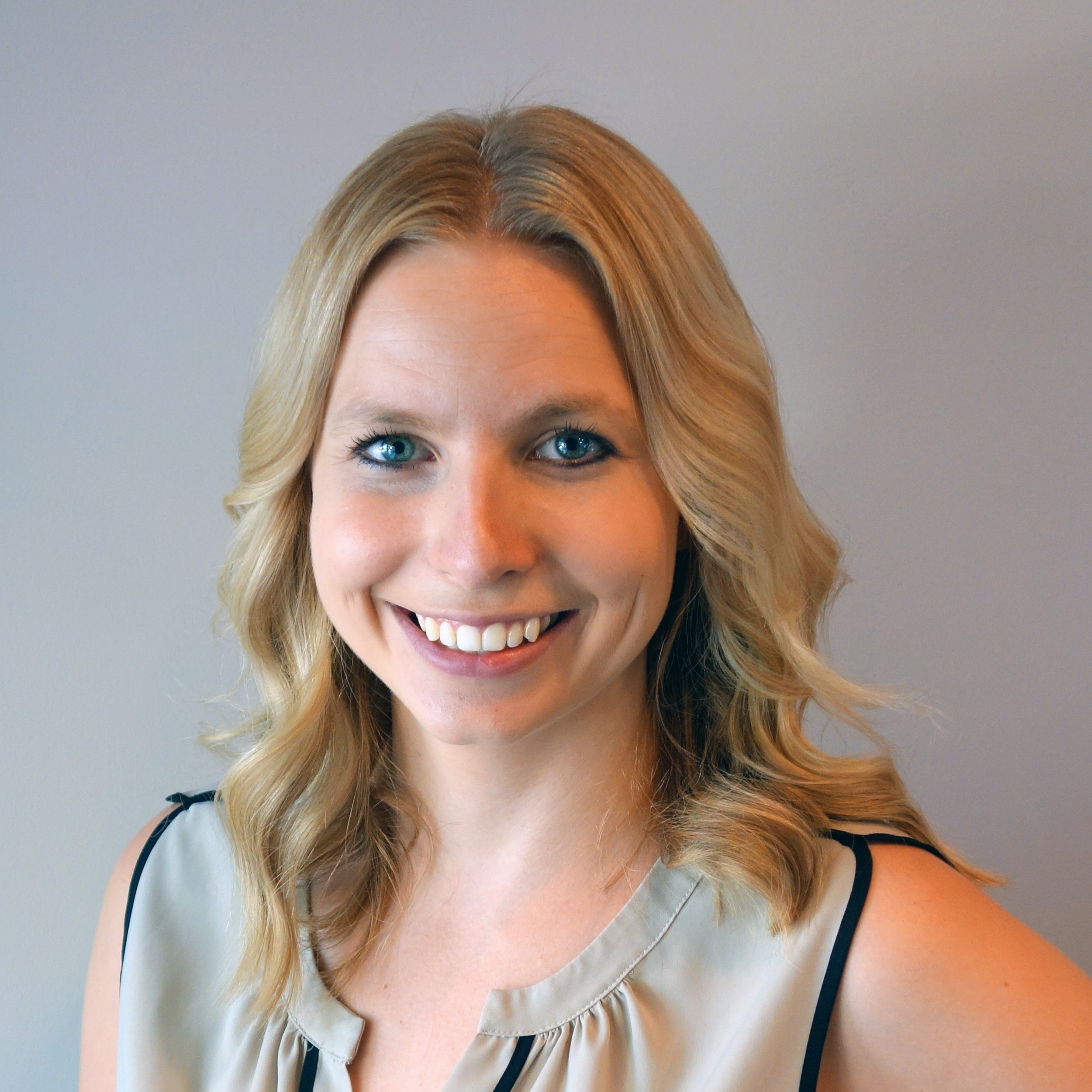 Alberta is known worldwide for oil production, so it’s refreshing to see the province providing opportunities for other industries to become globally competitive. The German-Canadian Centre for Innovation and Research (GCCIR) is working hard to provide Alberta companies with opportunities to diversify and, in turn, has established the Alberta-Germany and Alberta-France Collaboration Funds—programs to help develop new technologies and research-based alliances between Alberta and these two European markets.

In November of 2017, Tara Kelly and I had the chance to participate in GCCIR’s annual Matchmaking Trip. Held in collaboration with the Government of Alberta, this series of symposiums held throughout Germany and France matches Alberta companies (selected based on project proposal submissions) with German and French companies interested in global partnership opportunities. Any partnerships or alliances created over the course of the trip will subsequently receive collaboration funds towards applied R&D, proof of concept, and prototype development of technology demonstration.

In 2017, the Albertan delegation travelled through Munich, Dusseldorf, Dresden, Paris and Lyon—meeting dozens of local companies at each destination. SPLICE met with companies focused on various facets of the technology industry, including IoT, 3D, health, wearables, smart homes, and manufacturing. SPLICE also took guided tours of several research institutions, including the Fraunhofer Institute in Germany and the Centre for Studies and Technological Research in Microelectronics (CERTeM) in France. Europe, and specifically Germany and France, are global industry leaders in energy efficiency, renewable energy, and microelectronics. It was amazing to see first-hand the advancements being made in this space; especially coming from Alberta, which has only just begun to grow industries outside of fossil fuels.

Throughout the 2017 GCCIR Matchmaking Trip, we connected with an inspiring group of individuals from Alberta, Germany and France, and we are excited to see what partnerships are in store for SPLICE in 2018 as a result. We would like to thank the GCCIR and the Government of Alberta, as well as their partners in Germany and France like ZIM & Bpifrance, for coordinating this opportunity and providing a tremendous amount of support to SPLICE.